Technologies is a home automation company, which makes wireless security cameras. Arlo was considered a brand by Netgear, prior to its initial public offering on the New York Stock Exchange in August 2018

On February 6, 2018, Netgear made the announcement that the Board of Directors unanimously approved the separation of its Arlo business from Netgear. During the second quarter of 2018, Netgear’s Arlo unit became a holding of Arlo Technologies, Inc. Arlo issued less than 20% of its common stock in the IPO, allowing Netgear to hold majority control. 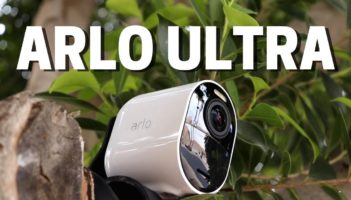 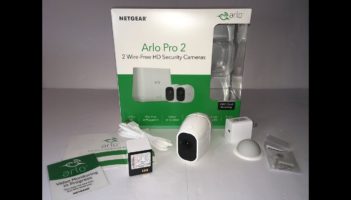 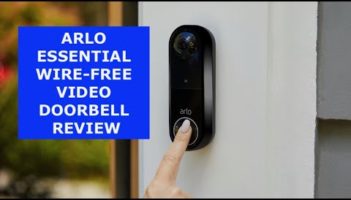 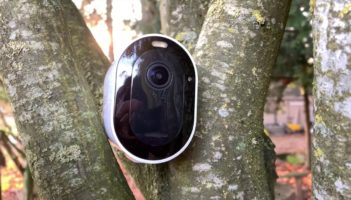 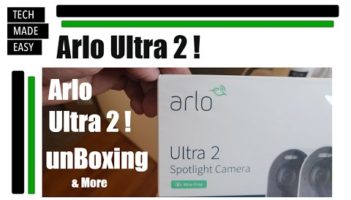 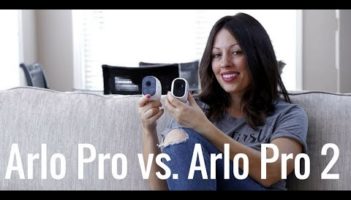 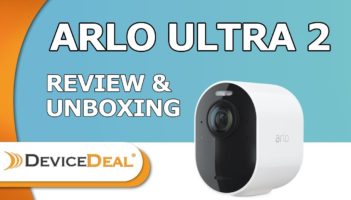 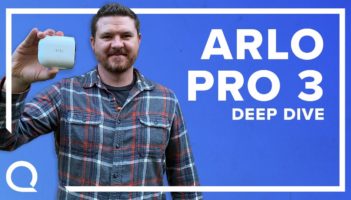