Robert Frederick Jane (18 December 1929 – 28 September 2018) was an Australian race car driver and prominent entrepreneur and business tycoon. A four-time winner of the Armstrong 500, the race that became the prestigious Bathurst 1000 and a four-time Australian Touring Car Champion, Jane was well known for his chain of tyre retailers, Bob Jane T-Marts. Jane was inducted into the V8 Supercars Hall of Fame in 2000. 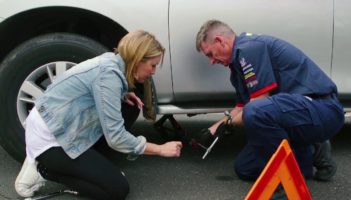