The original company was started in 1923 by Raymond E. DeWalt, the inventor of the radial arm saw. DeWalt Industrial Tool Company is now an American worldwide manufacturer of power tools and hand tools for the construction, manufacturing and woodworking industries. DeWalt (which is capitalized in the logo as DᴇWALT) is a registered trademark of Black & Decker (U.S.) Inc., a subsidiary of Stanley Black & Decker. On September 1, 2016, DeWalt debuted an industry first hybrid voltage battery pack it branded “FLEXVOLT”. The pack runs at either 20V (18V nominal) or 60V (54V nominal) depending upon whether it is placed into a 60V FlexVolt tool or one of their 20V Max tools. The pack switches between connecting the battery cells in series (60V, 2Ah) or parallel (20V, 6Ah) depending upon the activated pin configuration determined by the power tool 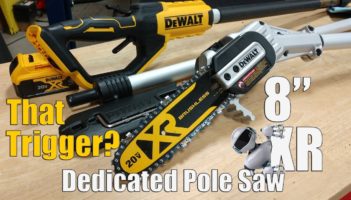 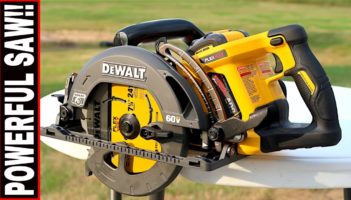 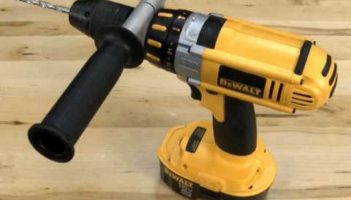 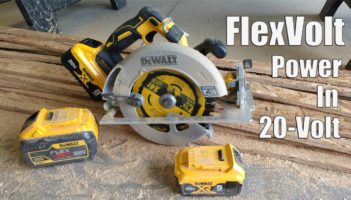 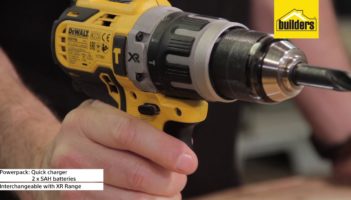 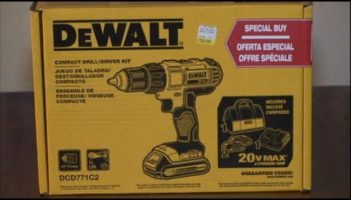 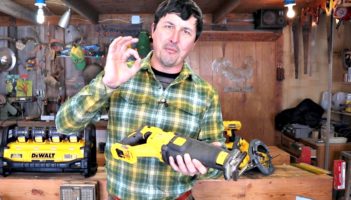